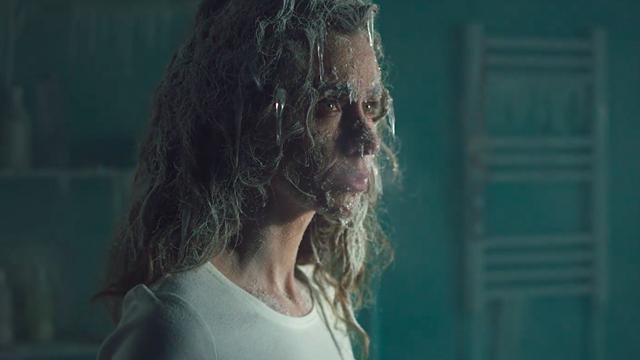 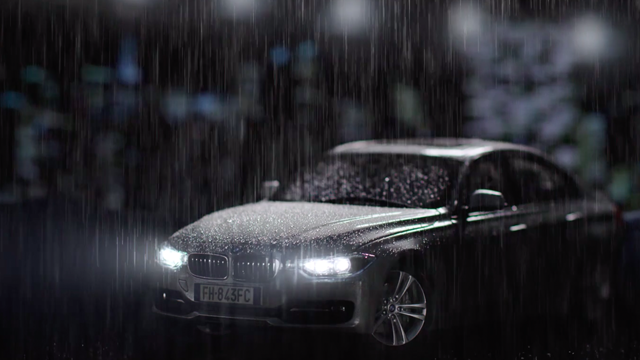 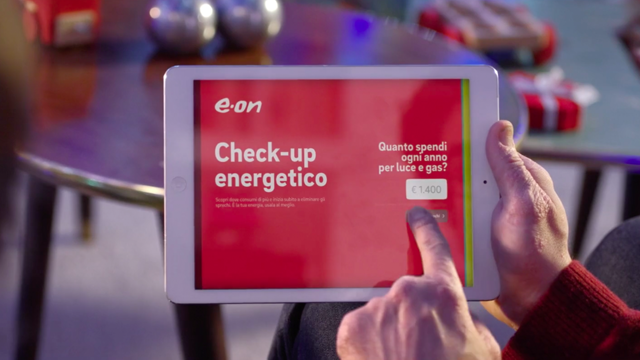 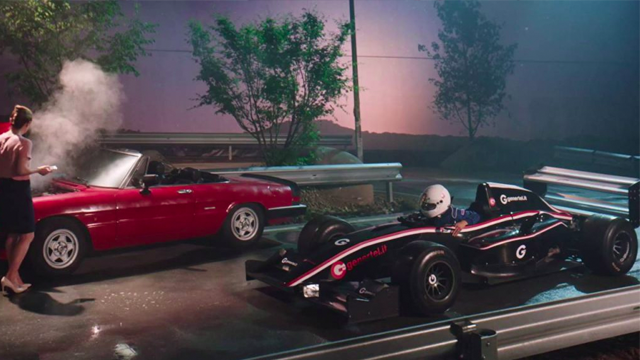 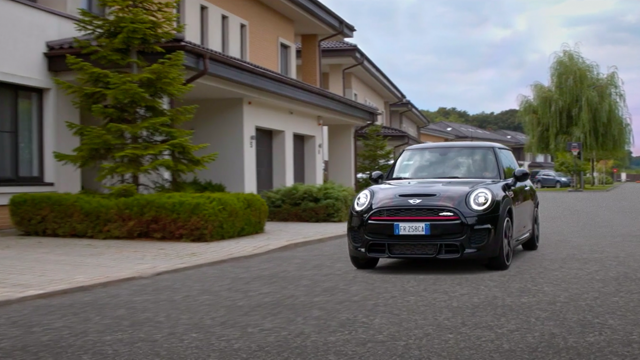 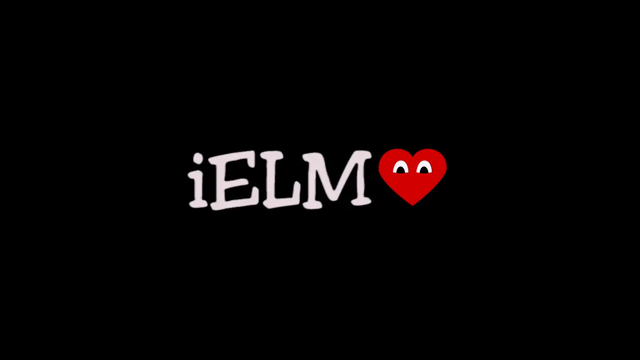 The Romanian government has an important role in the new State Aid Scheme for film and television productions. The plan authorizes a 35% CASH REBATE of the Romanian Spent and 10% extra for promoting Romania in an explicit way.

Cash Rebate of 50% is also available for withholding taxes due in respect of all foreign cast and crew part of the Romanian budget.

The rebate plan is valid for the following formats: Feature films, Medium and short fiction films, Internet and any other media platforms films, TV series, Direct-to-video, Documentaries and animated films.